Unveiling Gentlemen In Real Life to the world early last year, Aalon describes the lifestyle brand as a platform to encourage uniqueness and nurture the desire to do and be more. With a mission to redefine the gentlemen and women of the world, one step at a time – We’re very excited the brand are back and preparing to launch a new line of their high quality hand-crafted goods and range of apparel for 2017. 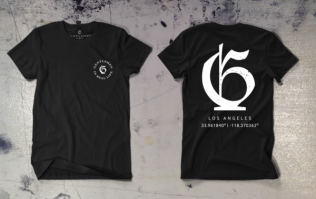 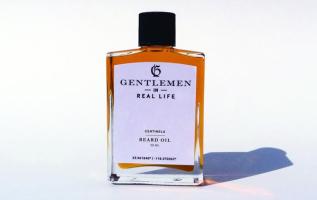 During G.I.R.L’s four week launch earlier last year, the brand offered an array of lustrous gentlemen grooming must-haves which included everything from pre-shave oils and beard oils to meticulously hand-crafted soaps, all of which sold out in a matter of weeks, alongside a sleek variety of gentlemen essentials from belts to pet collars and key lanyards.

The small group of creatives and artists behind this wondrous project promise they have been working hard on some very exciting new projects to launch later in the year – starting with your very own leather or denim custom-made G.I.R.L jacket, which I am particularly excited to get my hands on, especially as summer begins to disappear on this side of the world.

In-keeping with the brands simplistic yet efficacious style, an expansion of the gentlemen’s grooming division including more decadent beard/hair oils and pomades, with some handmade leather and vegan items such as toiletry bags and phone cases, along with a few more options for the gentle-women of the world, have also been promised for later in the year.

With Jason’s ever-growing passion, determination and constant ambition, there’s really nothing the Gentlemen In Real Life team can’t achieve and produce that won’t perfectly fit with their accompanying positive mantra and manor.

So whilst the rest of the world catch onto this refreshed and redefined definition of what it is to be a true gentleman/woman, it’s only a matter of time before Gentlemen In Real Life rightfully becomes not only a brand but a way of life. 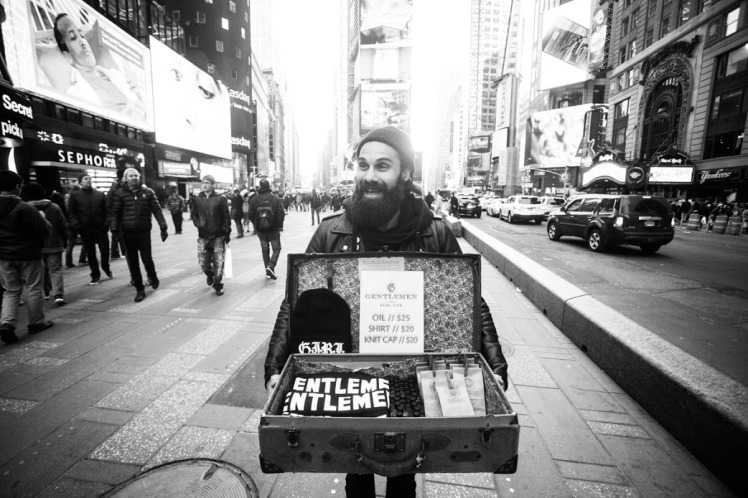